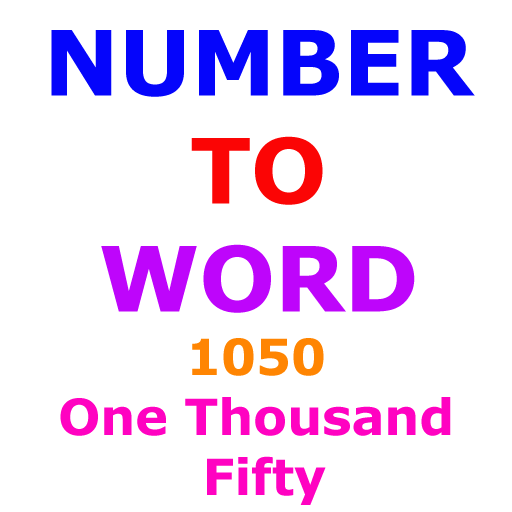 How To Convert Number To Words

Here we are build a very useful tool for various person who have no idea to How to write numbricss  to words Indian rupees. Here you can type simply a number like something you have needed for example like your are not know to write 12,345.00 in Indian rupees.

Some example of How can you write word from number Indian rupees?

How do I convert numbers-to-word?

How do you write amounts in words in English?

If you don’t have the rupee icon, press Ctrl+Alt+4 keys together. You could also press the side Alt key (Alt_GR)+₹ symbol if it is available on your keyboard. The rupee symbol can also be added using the left side Alt key and then type 8377 on the numeric pad.

How do I type an INR symbol?

The Union government, preferring the keyboard combination mode to a key dedicated to the symbol, has shortlisted two command options to get the rupee symbol: Alt+R and Alt+4.

References for Number to Word: